When mentioning to Saigon, people always think of a busy and vibrant city. But do you know? Saigon still has a place which is not crowded and really quiet as the countryside. Cu Chi district is just about 40 kilometers northwest of Ho Chi Minh city and lies in the quaint countryside of Southern Vietnam. And Cu Chi tunnels are one of the legendary historical monuments in Vietnam. It is not too difficult to enjoy this Ho Chi Minh tour – 1 day at Cu Chi by bike. 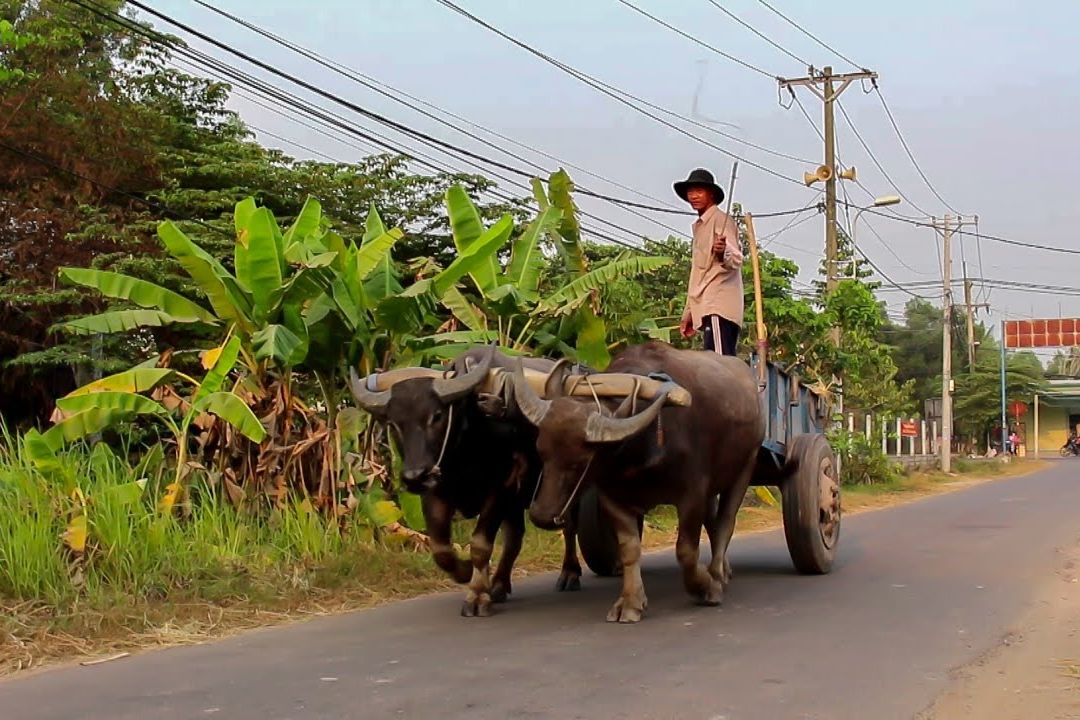 It’s extremely awesome if we explore the rural side of Cu Chi by bike across the fertile paddy fields, the canals and soak yourself in the fresh air. We come to the tunnel and explore the impression of the whole underground network built by the Viet Cong troops. Following the timeline, we will have an early departure at 7:00 am by vehicle from Ho Chi Minh City which takes us to Cu Chi countryside where we begin cycling. We pay a visit to a pagoda to learn about Buddhism and spend time riding on backroads before we arrive at Cu Chi

Cu Chi tunnels are a considerable system of connecting underground tunnels that used to be the air-raid shelter of several military campaigns during the Vietnam War. They were also the Viet Cong’s base of operations for Tet Offensive in 1968. 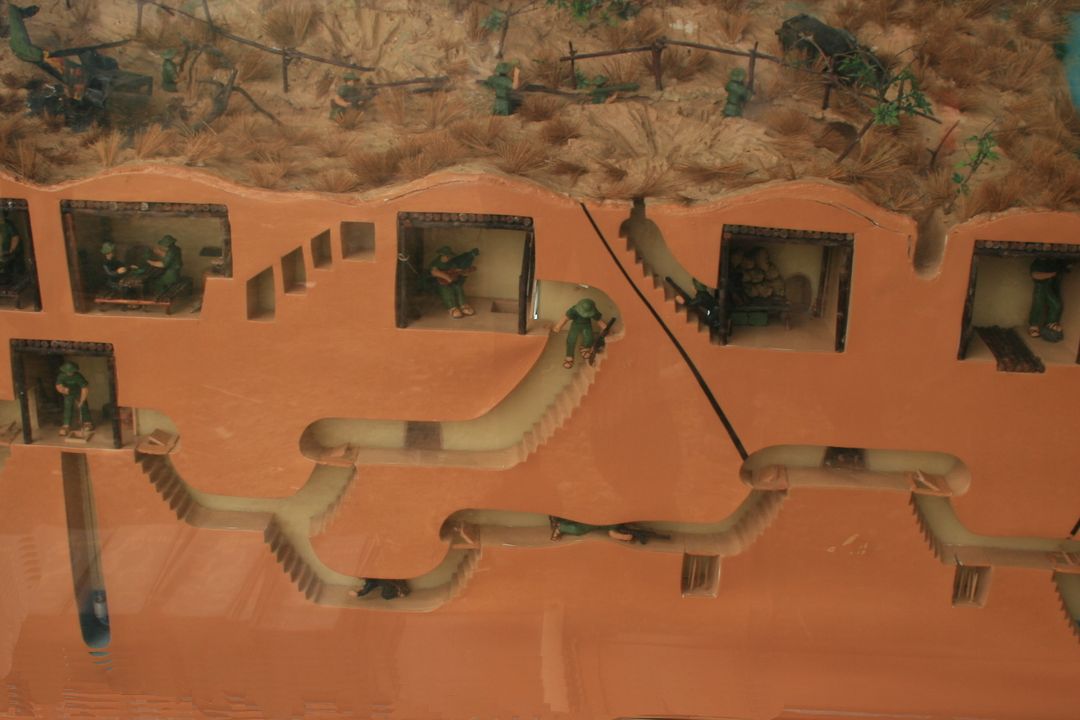 The tunnels were used by guerrillas as hiding spots during the war as well as providing the supply routes, hospitals, food, weapons and safe place for the warriors. Whereas U.S. forces depended on artillery support from fixed “Fire Bases”, Viet Cong troops used their tunnel system to move around and drive the hostiles into wrong directions, making it difficult for U.S. troops to locate them thanks to the complex network. A history of the tunnels is a specific feature to have the tourist attraction and they are invited to crawl around in the safer parts for a lively experience of how underground life in the war was.

Furthermore, there are the exposing of the different types of booby traps that were used in the war periods. Last but not least, this revolutionary base played an important role to Viet Cong in opposing American operations which led to the American withdrawal out of Vietnam. This Ho Chi Minh tour – 1 day to visit Cu Chi tunnels brings you not only fun but also historical stories. 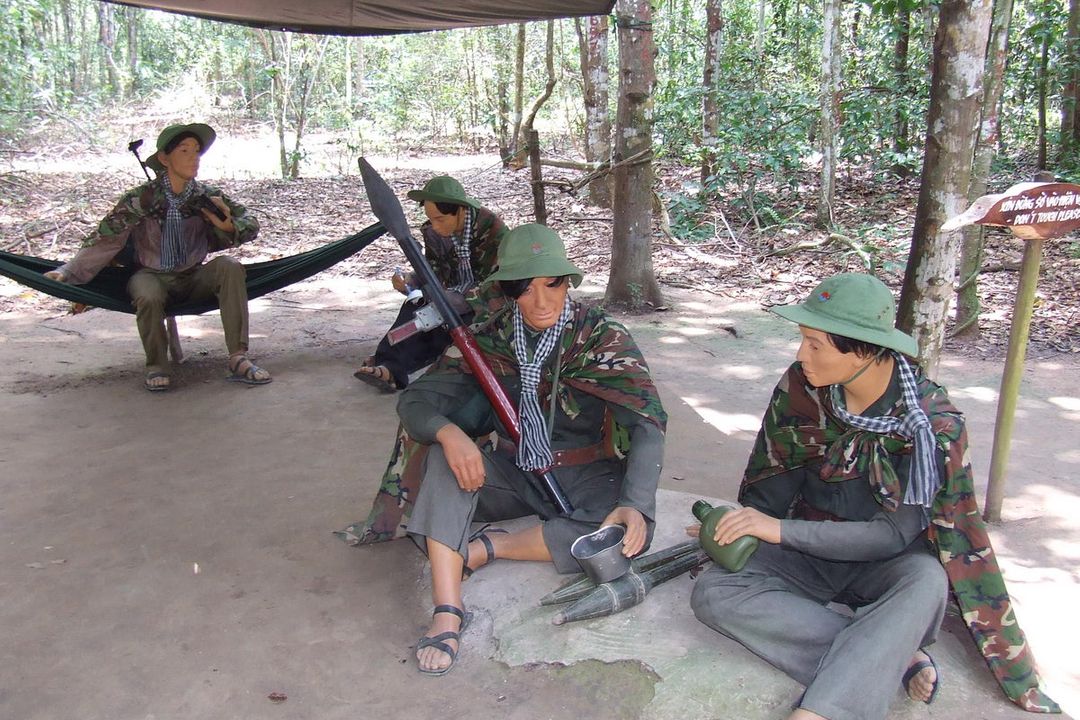 To arrive there, we’ll come to Tan Phu Trung village. Sitting on the bike, we ride across the rubber gardens and see the local people making wine and rice paper. Besides, we also spend a little time to watch a movie about the war in 1967 before walking around to discover the historical battle spot. At that time, it’s easy to go down to the original tunnel, which is 3m underground. Imagine that you will have an opportunity to try practicing with real guns and bullets, it sounds lively and amazing. At lunch, we’ll enjoy Viet Cong tapioca food and pandan tea, the specialties of this village. After that, we have a short moving to the afternoon riding starting point. Other option is to stop by Ben Duoc Memorial Temple which is around 14 km from Cu Chi tunnels. There is also underground tunnels in Ben Duoc, Cu Chi.

We continue to cycle along the riverside, enjoy the fresh countryside air and feel the peaceful voices from nature. Then we will be heading back to the bus for a transfer to the bustling city to end the trip. We end our journey with a ferry across the Saigon river and then taken back to the hotel. It’s 40 km of cycling on country roads in total including the breaks for taking some photos catching the precious scenes. You can feel the whole refreshments which are really rare in the place we are living.

The bike journey gains a lot of precious memories because you will not only have a chance to test your tolerance and enduring mind but you are also able to feel the natural things around. It’s really nice to enjoy the beauty of historical monument like Cu Chi Tunnels and admire the creativity that the old generation did for bringing us a peaceful life as currently. There are other Ho Chi Minh – 1-day options which you can choose for your journeys. 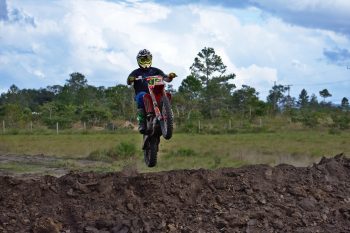 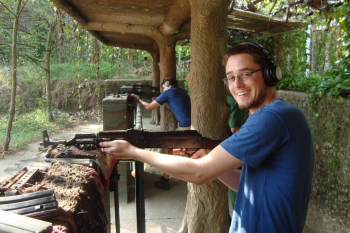 Stunning outdoor activities in Cu Chi you can try 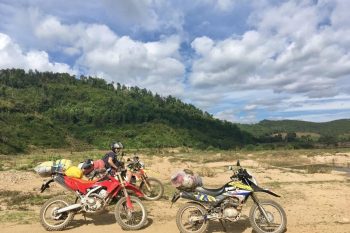 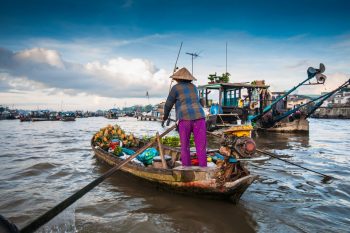