Best time to travel to Vietnam

When is the best time to travel to Vietnam?

There is no perfect time to travel to Vietnam. Generally speaking, destinations in the north such as Hanoi and Sapa are great in October, November and December, as you’ll see little rain and should have clear skies and temperate conditions.

The coastal stretch from Hue down to Nha Trang is great in the first half of the year, from January through to July, while Saigon and the Mekong Delta are best from November through to February or March.

People often equate monsoons with rain, but that is only partly the case in Vietnam, as a number of regional variations affect the rain. What is worth remembering though is the southwest monsoon is warm and wet, the northeast monsoon cool, not so wet.

As far as planning goes, the easiest way to get your head around it is to break up the country into three areas: the north, the centre and the south. Temperatures are fairly constant throughout, with the exception of Hanoi and the far north (which can be very cold in December and January) and the Central Highlands (which can be slightly cooler than the rest of the country year-round).

When is the best time to travel to North Vietnam?

Northern Vietnam has a cool to cold season (courtesy of the northeast monsoon from November to March) and a warm to hot wet season (from April to October). December and January in particular can get quite frosty in the far north of Vietnam — pack accordingly. This time of the year can also see heavy mists that can run for days. These things can reduce visibility in places like Sapa and Ha Long Bay to frustratingly short distances. The wettest months of the year in Hanoi are July and August, the driest, December and January.

When is the best time to travel to Central Vietnam?

Central Vietnam is kind of a transitionary area climate-wise from the north to the south. As Truong Son mountain range shields the coast line, the rains that come with the southwest monsoon don’t make it to the coast, so between April and September, while the coastal area does see some rain, it does see less than other parts of the country.

This advantage is reversed though come the northeast monsoon when, between September and December, the northern section of Central Vietnam (Hoi An and Da Nang through to Hue and Dong Ha) receive considerable rain. The typhoon season in the Western Pacific, which can see severe storms lashing the coast from August to November, can affect this region — Hoi An in particular often floods in October or November. Further south though, the southern coastal strip from around Nha Trang to Mui Ne is less affected by the rain and sees a longer dry and sunny season.

When is the best time to travel to South Vietnam?

Without the protection of the Truong Son mountain range, southern Vietnam, especially the Mekong Delta, gets plenty of rain and hot, humid weather during the southwest monsoon from April to September, with June and July being especially wet. At this time you’ll most likely see some flooding in Saigon and the southern island of Phu Quoc can see persistently poor weather and rough seas.

This article is originally posted at Travel Fish 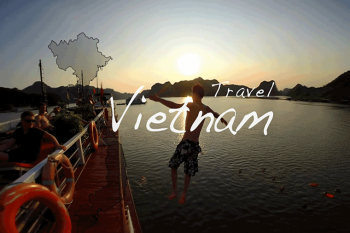 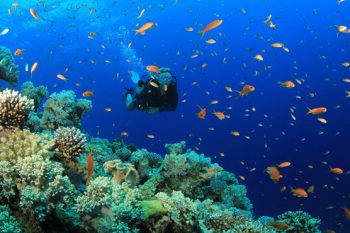 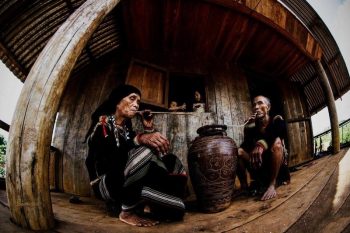 Team up with strangers: fascinating destinations to visit tour central highland in Vietnam 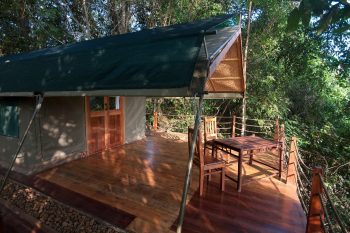 What you should know about Nam Cat Tien National Park? 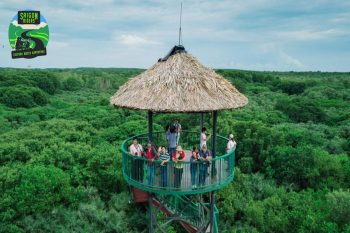 Exploring Can Gio in a day